The Doctors Foundation is dedicated to promoting high quality and accessible health care in Greater Cincinnati and Northern Kentucky by facilitating the recruitment and retention of a diverse physician population.

The Doctors Foundation (also known as the Greater Cincinnati/Northern Kentucky Healthcare Foundation) was organized in November 2005 as a 501(c)(3) not-for-profit corporation. In January 2010, the Foundation became an independent grantmaking foundation.

The Doctors Foundation was funded in 2007 by settlement monies from a class action lawsuit filed by three medical societies – The Academy of Medicine of Cincinnati, the Butler County Medical Society, and the Northern Kentucky Medical Society – against Anthem, Humana and United Healthcare for low reimbursement rates. The medical societies contended that low reimbursement rates negatively affected the retention and recruitment of physicians to this region. Anthem and Humana settled in 2007; United Healthcare settled in 2009. A portion of the Anthem settlement funds were directed by the three medical societies to establish the Doctors Foundation.

If you would like to learn more about the Foundation’s grantmaking, please contact Grants Advisor Annemarie Henkel at 513.381.1848. 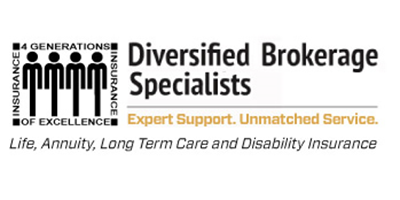 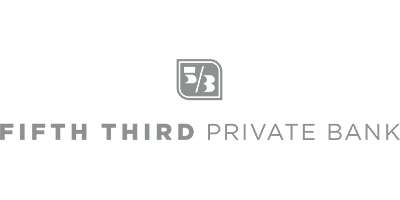 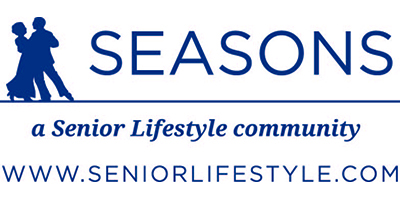 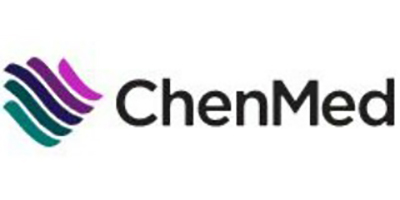 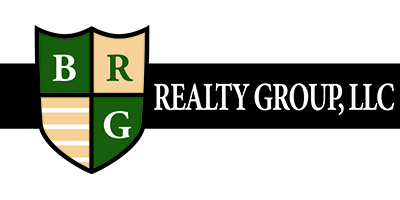 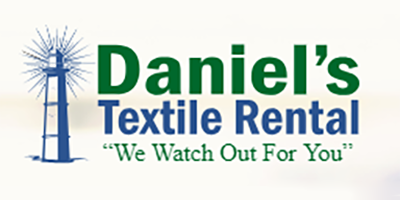