Items on the meeting agenda included election/re-election of officers and directors and review of two grant requests.

Two grant requests were reviewed and approved.  The Urban Health Project, an independent, student-run, non-profit organization founded by UC medical students in 1986, requested funding for two 2021 summer internship positions.  The Foundation has supported UHP annually since 1988.  St. Vincent de Paul requested a contribution to its charitable pharmacy, which provides free pharmaceutical care to the city’s uninsured and underinsured population.  The charitable pharmacy was launched in 2006 as a collaboration between St. Vincent de Paul, Leadership Cincinnati, and the Academy of Medicine.  Two Academy members, Marc Alexander, MD, and Donald Nofziger, MD, serve on the Board of Directors.  The Foundation has been a steady supporter of the charitable pharmacy.

If anyone is interested in serving on the Academy Foundation Board, please contact Natalie Peterson, 513-484-0156 or npeterson@academyofmedicine.org. 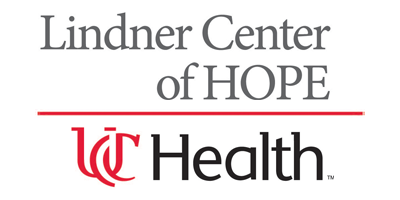 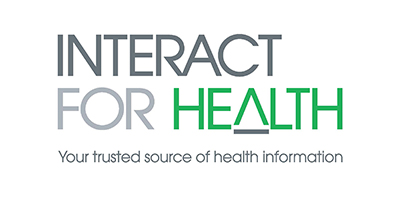